ECOMMERCE GROWTH AND FUTURE IN COVID-19

We will be right in saying that e commerce is the only industry that grew exponentially during the CVOID crisis. According to a survey published by UNCTAD, As lockdowns became the new normal, businesses and consumers increasingly “went digital”, providing and purchasing more goods and services online, raising e-commerce’s share of global retail trade from 14% in 2019 to about 17% in 2020. E-cmmerce took a staggering to $26.7 trillion during Covid.

Alot of industries who previously did not have an online presence shifted to e-commerce during the lockdown in order to cope up with the new normal and their decisions proved to be one of the best they made in business. Different growth rates were seen in different regions of the world, for example:

Latin America’s online marketplace Mercado Libre, for example, sold twice as many items per day in the second quarter of 2020 compared with the same period the previous year. And African e-commerce platform Jumia reported a 50% jump in transactions during the first six months of 2020.

Thailand saw downloads of shopping apps jump 60% in just one week during March 2020.

But in many of the world’s least developed countries, consumers and businesses haven’t capitalized on pandemic-induced e-commerce opportunities due to persistent barriers.

These include costly broadband services, overreliance on cash, lack of consumers’ trust, poor digital skills among the population and governments’ limited attention to e-commerce.

If we look at the growth curve covid has been a booster for ecommerce and also a means to make us realize the potential of ecommerce. It is beyond doubt that in coming years ecommerce market will only flourish owing to the recently discovered  potential in this field

TEN MOST USED PLUGINS TO BUILD A WORDPRESS SITE

facebooktwitterinstagramlinkedinpinterestrssTEN MOST USED PLUGINS TO BUILD A WORDPRESS WEBSITEAuthor: Hammad ShahWhile making a Wordpress site the use of a plugin is as necessary as salt in food. Without plugins your site will appear too simple and will not attract... 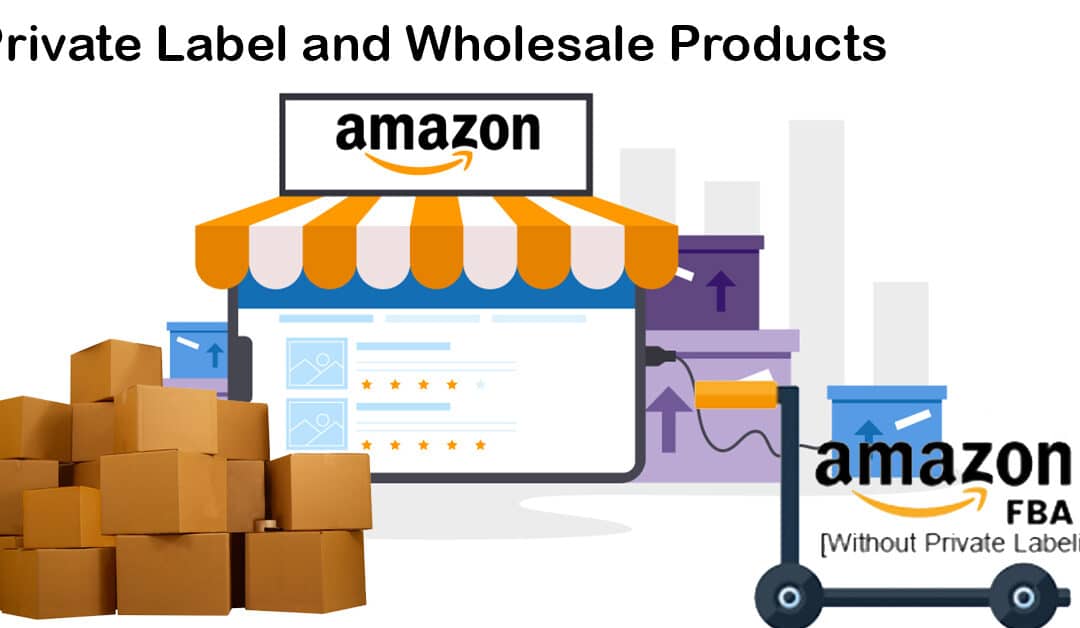 facebooktwitterinstagramlinkedinpinterestrssAMAZON FBA PL V/S FBA WHOLESALEAuthor: Hammad ShahThere are many different modes of selling on Amazon but there are two that sellers frequently stack against each other to test which drives stronger sales results: wholesale... 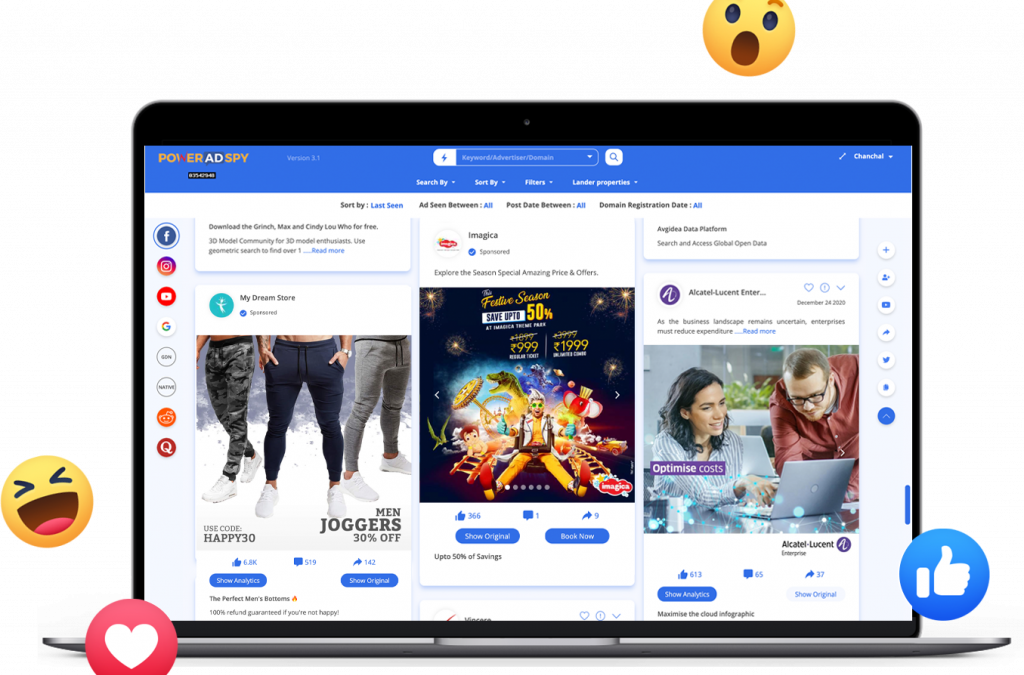 INFLUENCER MARKETING IS THE NEXT BIG THING IN ECOMMERCE

facebooktwitterinstagramlinkedinpinterestrssHOW TO START A BUSINESS WITH ONLY INFLUENCER MARKETING? IT'S THE NEXT BIG THING IN ECOMMERCEAuthor: Erum IrfanInfluencer marketing is known as the type of internet showcasing or online marketing. It has been a very brief...

What Are You Waiting For? 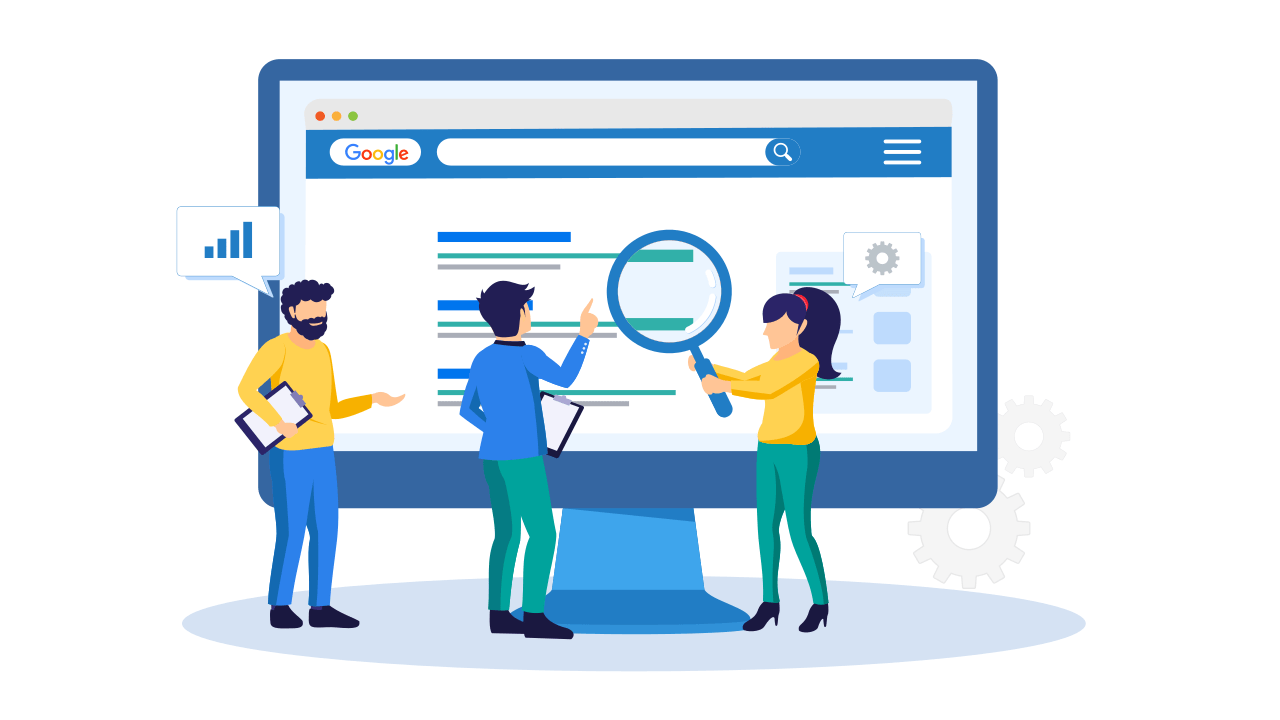 Ready to create the next big thing?      Connect with us